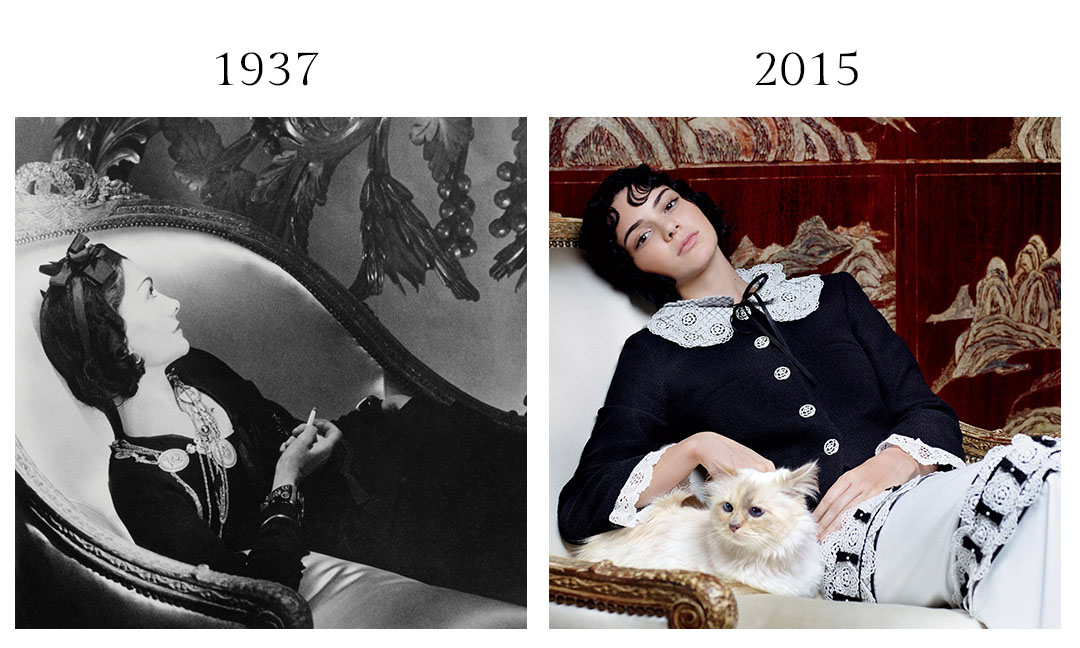 Under the moniker of Horst P. Horst, German born Horst Paul Albert Bohrmann would photograph the beau monde and Parisian café society of the interwar years. The year Horst would meet Gabrielle Chanel, he took the most memorable and well-known photograph of the fashion designer’s life; an image that came to typify the elegance and enigmatic nature 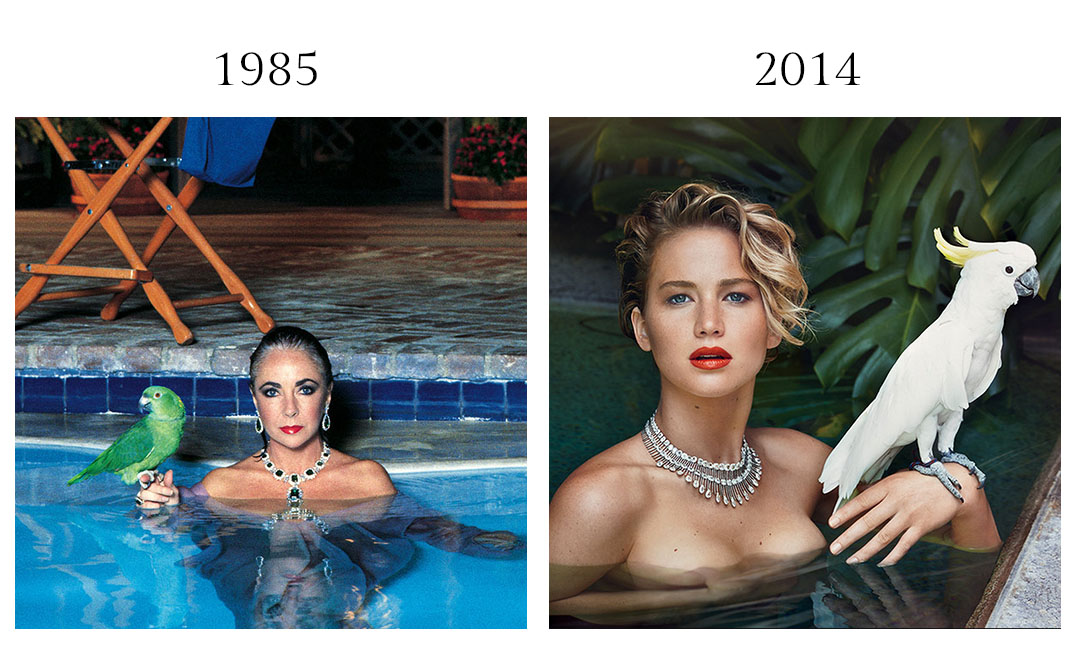 Transgressive German photographer Helmut Newton, established a prolific body of work in his signature voyeuristic style that changed the landscape of 20th-century fashion photography. In 1985, the photographer would capture Elizabeth Taylor’s self-professed love affair with jewelry as she bathed in a Los Angeles pool accessorized with an emerald Bulgari parure set and a pet parrot. 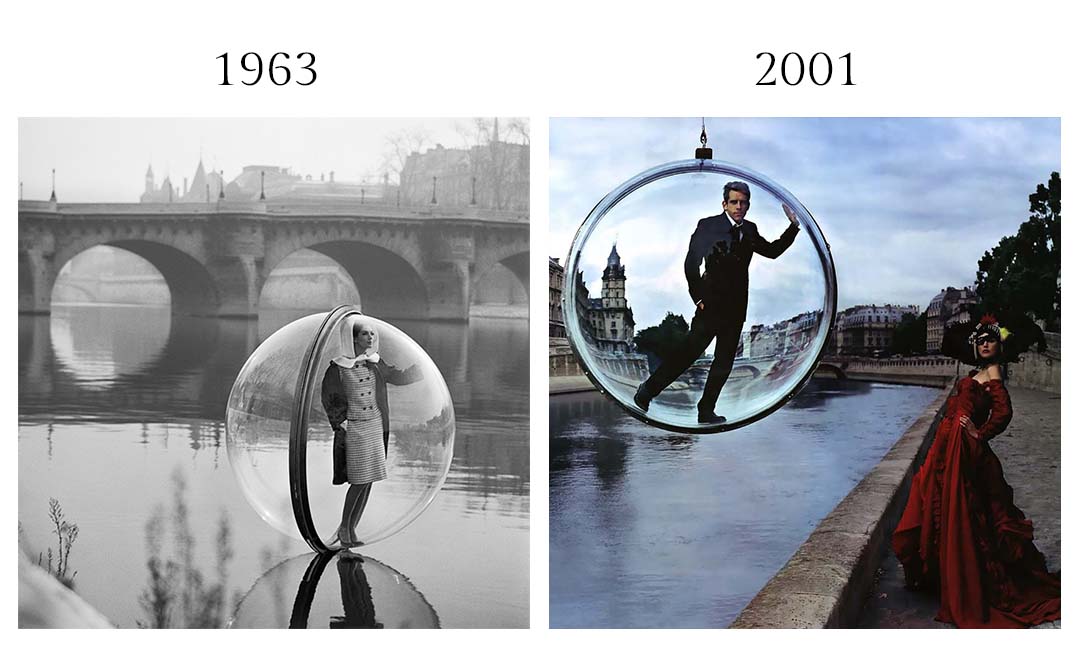 Often looking to the surreal, Melvin Sokolsky would play with proportion, perspective and pre-photoshop trickery in his fashion photography. Known for his series of bubble girls hovering about Paris, Sokolsky drew inspiration from Hieronymus Bosch’s fantastical painting, The Garden of Earthly Delights which featured a vignette of a couple encased in a glass bubble. In celebration of Ben Stiller’s 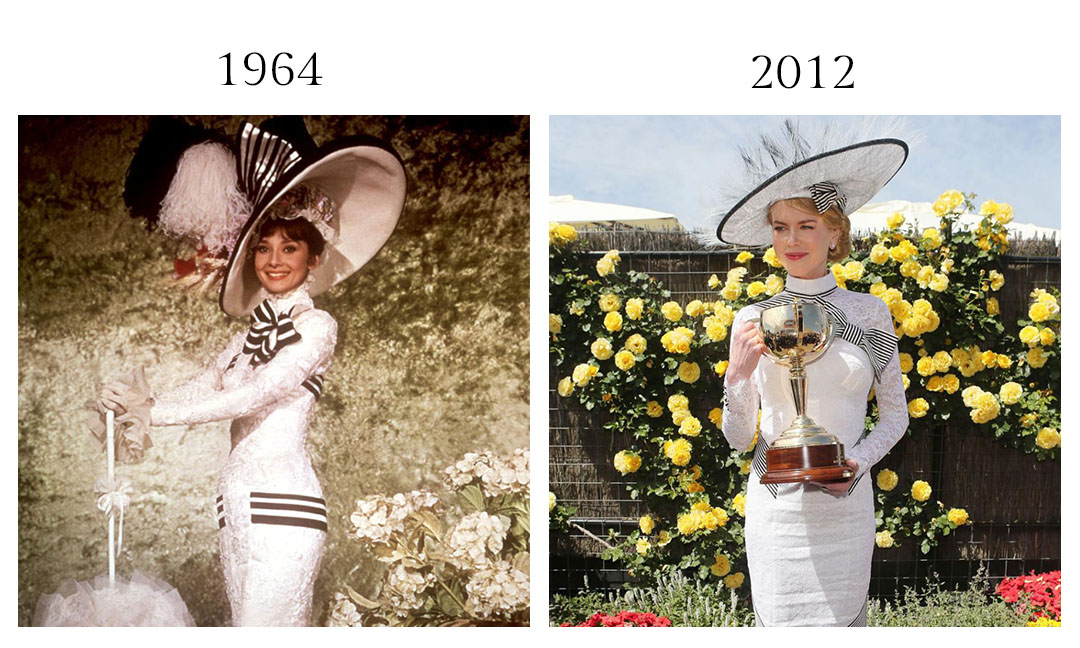 In 1956, Cecil Beaton costumed the debut Broadway production of My Fair Lady, which would earn the prolific photographer and costumer designer a Tony for Best Costume Design. Seven years later, Beaton was celebrated once more for his Eliza Doolittle costumes, this time worn by Audrey Hepburn in the film adaptation of the production. Beaton would 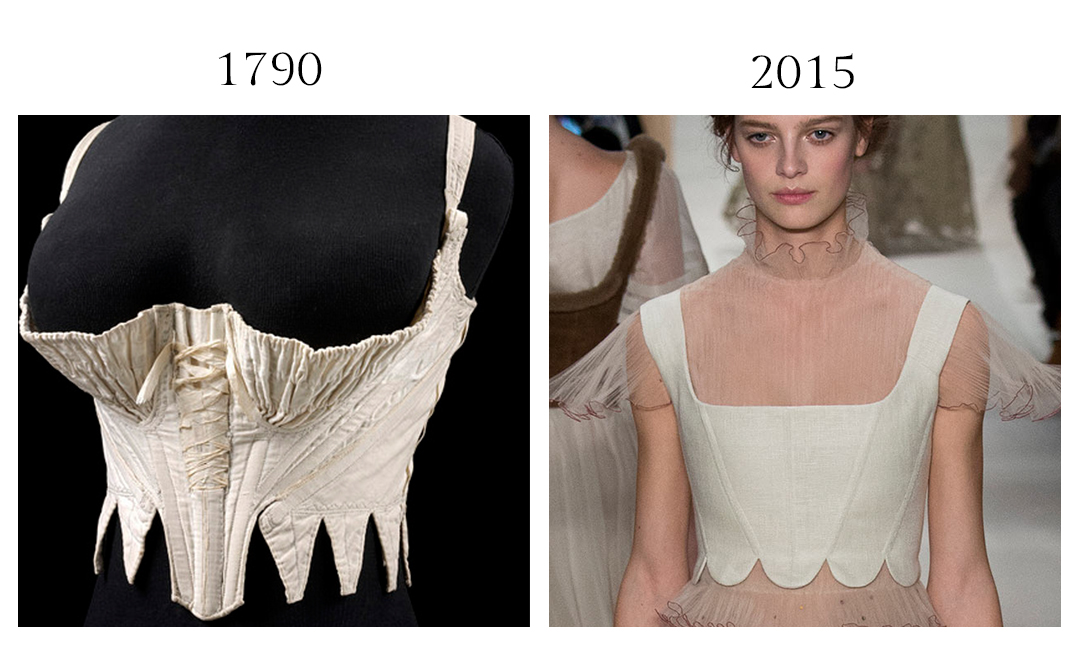 A “stay” was the word of choice for the understructure later referred to as a corset in the 19th-century. Today, the corset conjures up notions of tight-laced, wasp-waisted hourglass figures, however, the stay of the 18th-century was intended to lift the breasts and straighten the back rather than nip in the waist. The chemise served