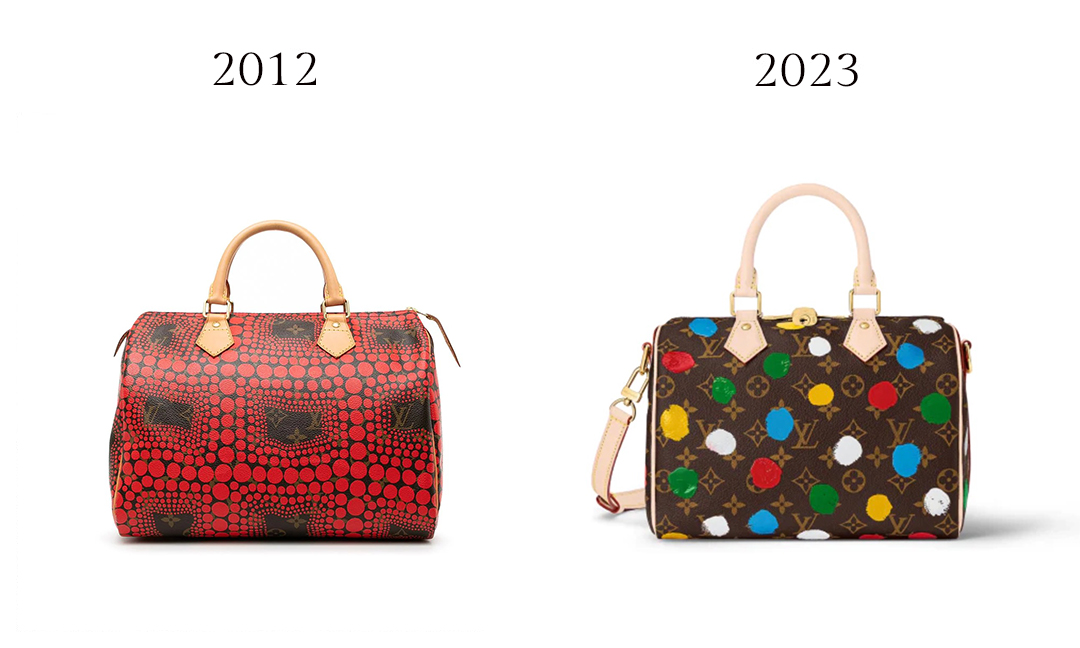 In 2006, Marc Jacobs (then creative director of Louis Vuitton) trekked to Tokyo to meet Japanese artist Yayoi Kusama at her studio; a mutual appreciation connected the two creatives. “I still have a photo of that visit hanging on the wall of my studio. We are standing with one of my creations, this huge pumpkin, 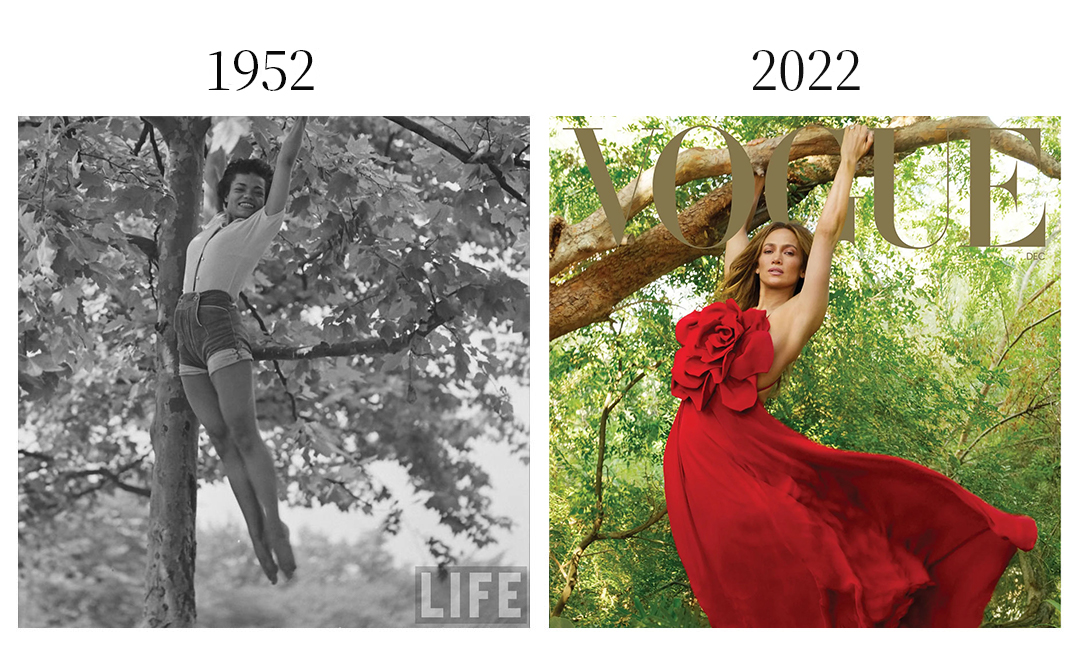 In the August 4, 1952 issue of Life, the magazine featured Eartha Kitt’s celebrated arrival on the scene. “She branched onto Broadway,” read the opening spread, which was illustrated with a Gordon Parks photo (one of several taken) of Kitt balletically swinging from a maple tree in Central Park. “The Girl who suddenly swung into 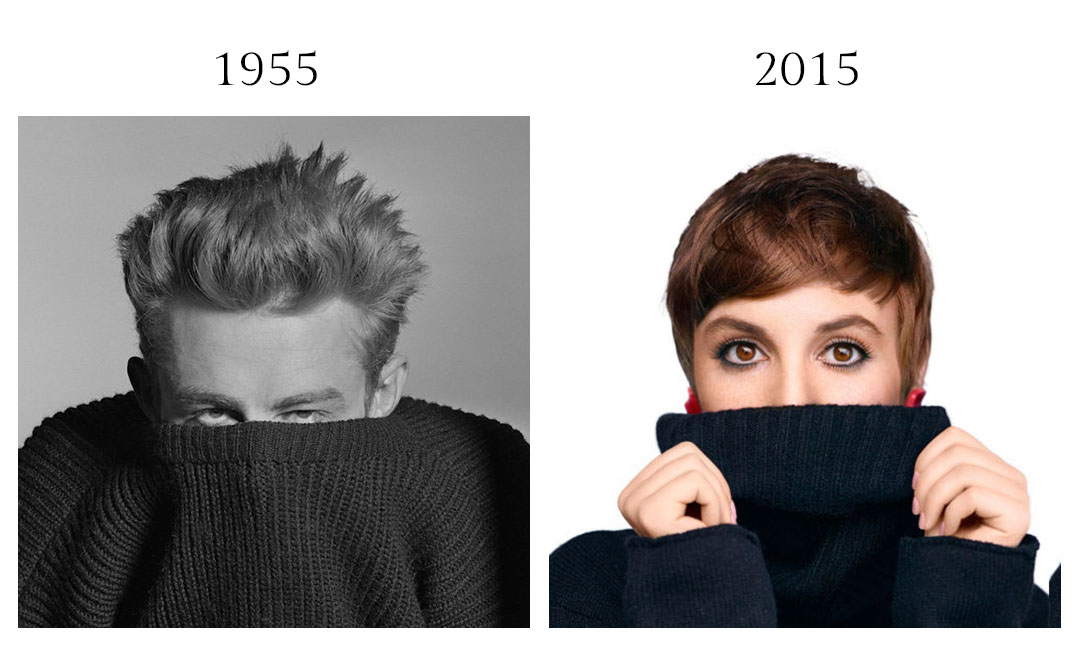 Most remembered for his portraits of Marilyn Monroe and James Dean, Phil Stern’s subjects ranged from soldiers on the warfront to starlets of Hollywood. The year of the Dean’s premature death, Stern photographed the actor peeking out of his sweater, perhaps suggesting Dean’s enigmatic persona. Harper’s Bazaar’s November 2015 cover, which evokes Stern’s 1955 portrait,

German photographer Erwin Blumenfeld’s Dada background is evident in his collage-like images and photographic manipulations. Shadows were often used to Blumenfeld’s advantage as illustrated in his c. 1945 image of an unknown model whose presence is sliced through the vertical shades cast upon her. Norwegian-born photographer Sølve Sundsbø would employ a similar lighting method in photographing Martha Hunt

“Otherworldly” best describes the aesthetic of Norwegian-born photographer Sølve Sundsbø. A regular contributor to many contemporary fashion publications, Sundsbø garnered much attention for his visual contribution to the Alexander McQueen: Savage Beauty catalogue. In 2008, Sundsbø photographed Danish model Freja Beha Erichsen dressed in solid-colored gowns bubbling and billowing about her for the March Issue of Harper’s Bazaar; a photograph from